When Rocky Wirtz, owner of the Blackhawks, took over the team from his father, he emphatically stated that the team would be a winning franchise again. Then he went about doing something about his statement. Almost immediately, he moved to change everything about the team from the players, to home office staff, to media contracts. And just as important as winning the Stanley Cup (three times now under Rocky), is how he did it. He had a plan that he likely formulated for years prior to his assumption of the team from his late father, Bill Wirtz.

I believe that the plan developed to get to the win should be as strong as your winning idea. It should be tactical, multi-faceted, well thought out, and reviewed with others.

A financial advisor recently told me that he was going to write a book that was going to become a million-copy bestseller. Now that would be a big win! I was interested! “Wow, that’s awesome!” I said. “How are you going to sell that many books?” He then pointed to a poster board leaning up against the wall in his office.

So to clarify, I asked him how he was going to get in touch with all the media tycoons to get his book on their shows? “I guess we’ll call them,“ he said.

I walked out of his office thinking that I had just experienced an episode of “The Office.” Now it may be true that his book will get media coverage and he will sell 1 million copies. The problem, however, is that if his book idea is so great, why doesn’t he spend more time on his plan?  A truly great idea deserves a great plan. 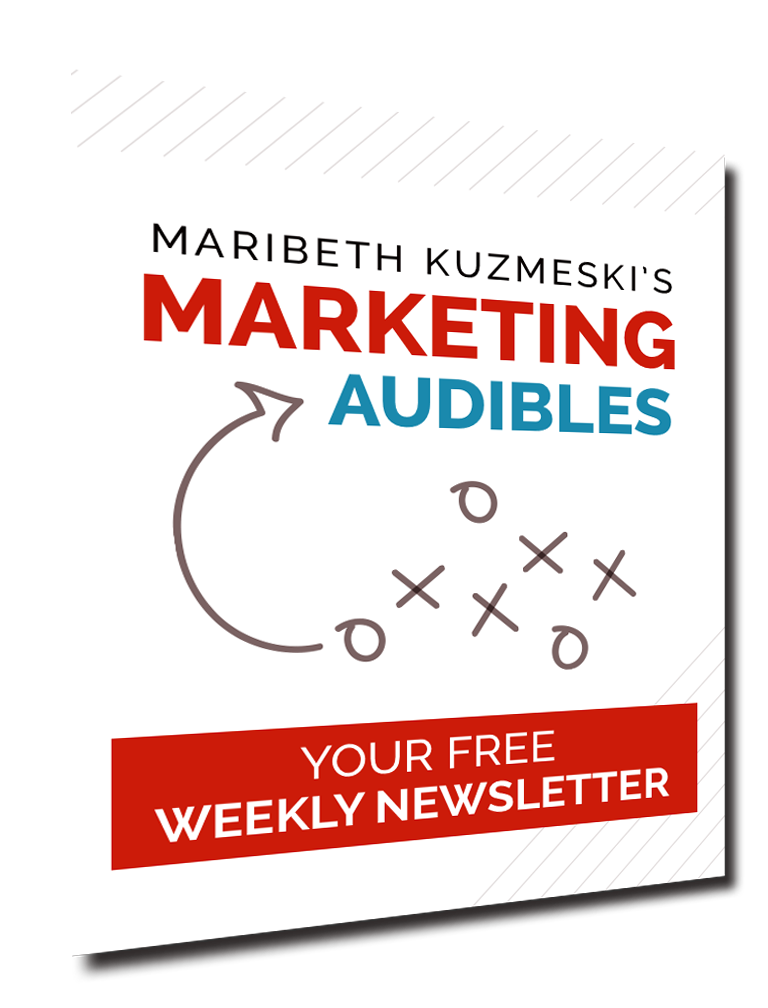